Skip to content
Over the past few years I have created 24 toy mystery Knit-a-longs.
You can scroll through the images of the toys bellow….from the most recent one for Leonard and Lola, all the way to the very first toy mystery KAL for Harriette, which was held in October 2014. 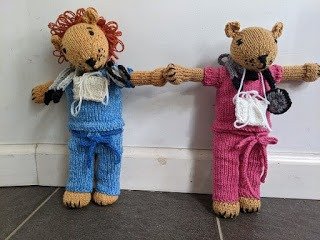 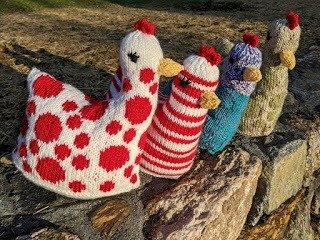 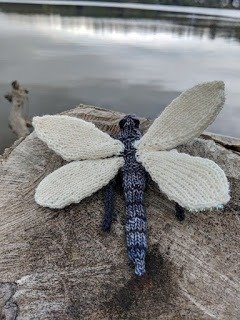 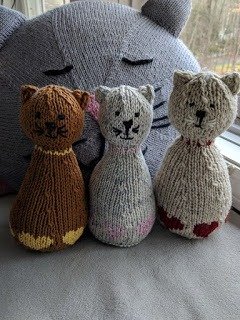 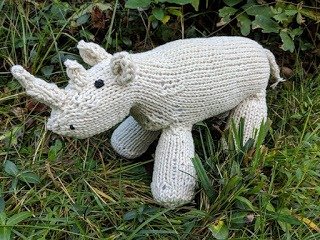 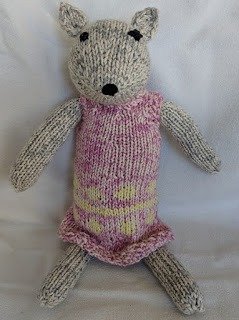 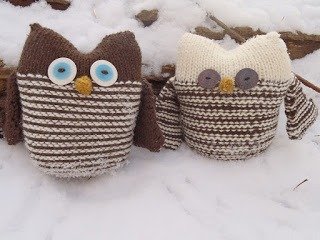 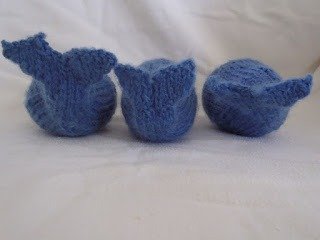 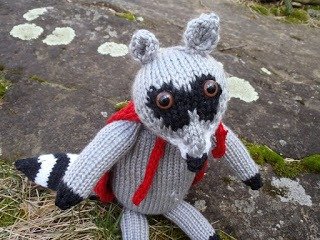 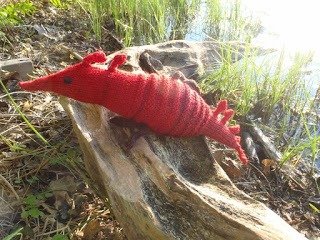 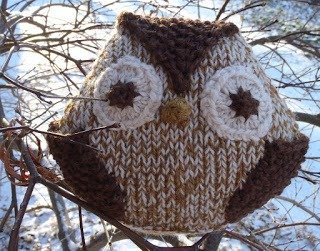 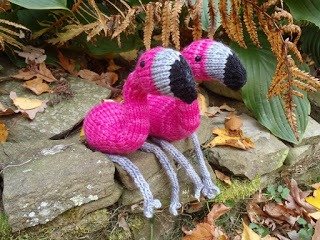 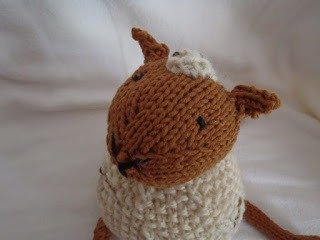 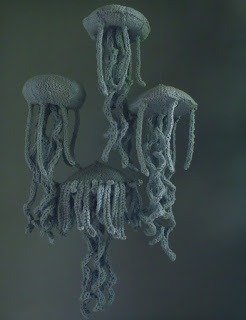 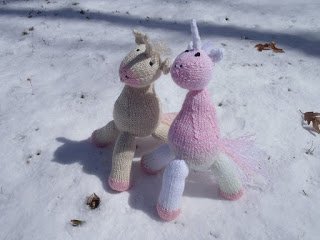 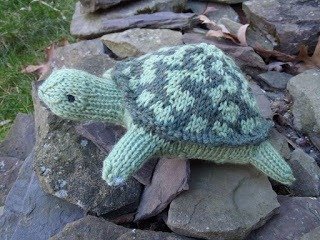 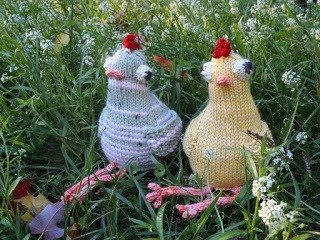 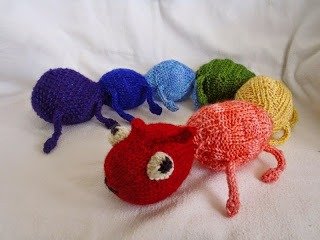 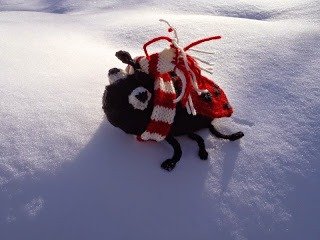 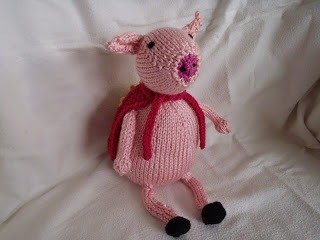 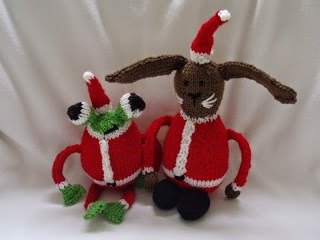 These toy mystery KAL’s are always fun to knit and in the end you end up with a cute toy, and during the process you can learn a new technique, or practice something less familiar before using that technique in a garment knitting.
Since 2015 we start the New Year with a brand new toy mystery KAL. This year I have decided to add a little twist and hopefully interest as well.
So here is a picture of yarn I picked for the next toy mystery KAL. 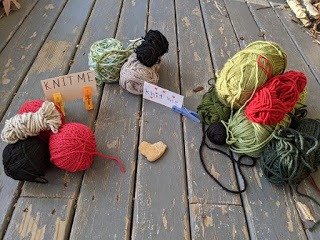 There are actually three knitted toys that can be made, and now you, the readers have to decide wich toy will be actually our next toy mystery KAL.

1. a toy made of  one main color and two small amounts of contrast colors (left side)
2. a toy made of one main color, small amount of one contrast color, and another contrast color (middle)
3. a toy made of one main color, plus contrast color, and several contrast colors (right side)
You have a week, until the January 10th midnight of EST to make a vote for the toy that will be our next toy mystery KAL.
You can leave a comment here (it will appear after it is approved) or you can leave a comment under the same picture on Stana’s critters etc on FB, or Stana’s critters etc on Instagram, or in my group on Ravelry. Ravelry group
Next week after the voices are counted I will post which toy mystery KAL is going to happen and the dates for the releases of the clues. It depends on which toy is picked as they are all different.
Thank you for reading and have fun.